When an adjacent city experienced a major culvert failure, the Multnomah team knew they needed a reliable census of culverts, roads, street signs, and more. By updating their data and making informed decisions on repairs, Multnomah has emerged into an award-winning story, paving the way to plan, organize, and structure future projects. 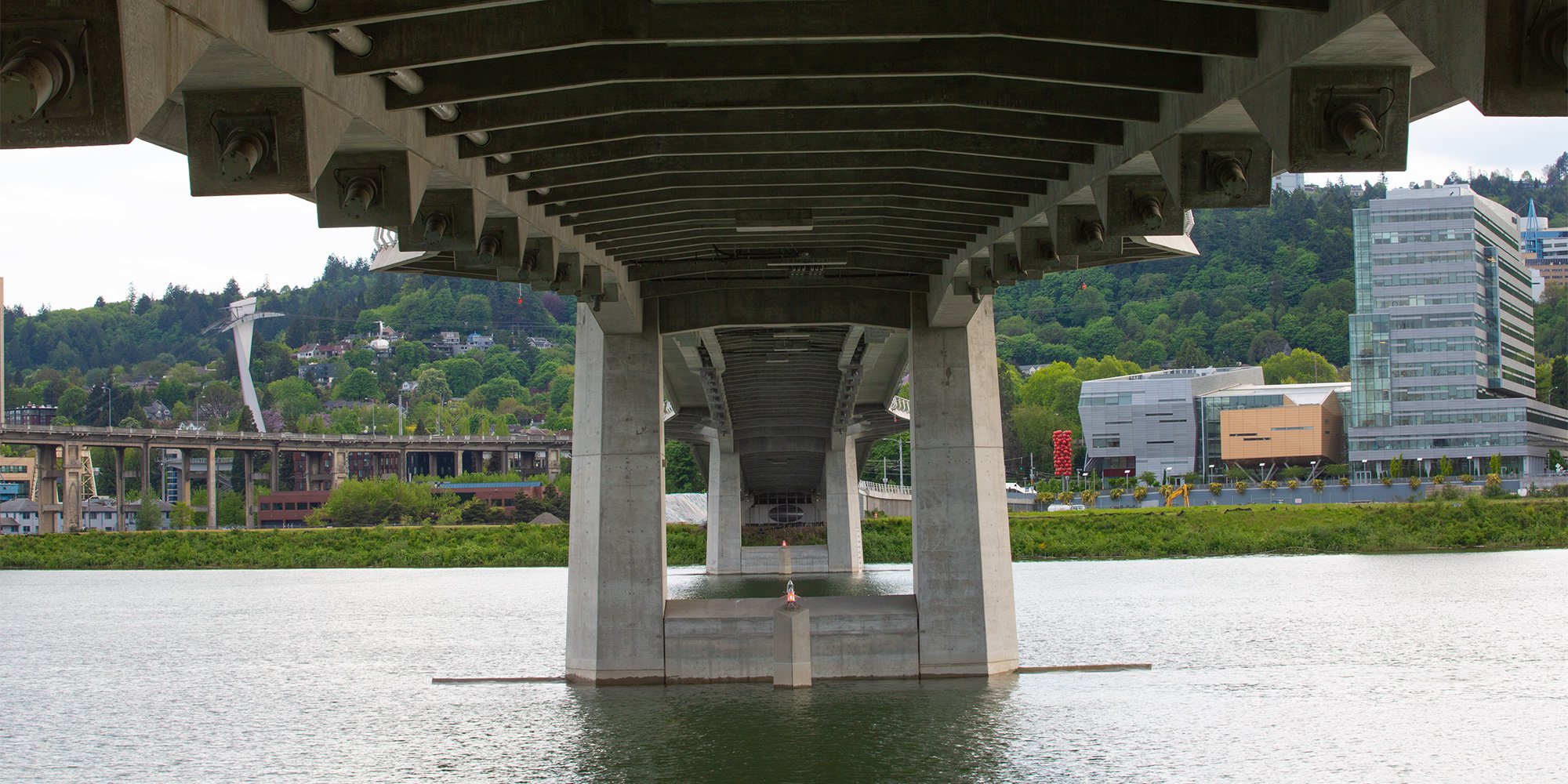 This success story is first in a two-part series on how Multnomah County found its way from a lack of process to a data-driven enterprise. Read the second Multnomah case study, “Culvert Management That Meets DOT Protocol."

After an especially tough winter hit western Oregon, Multnomah County felt a wake-up call to become a more equipped, high-performing government. The county faced potholes and other road damages, important tasks that required cumbersome recordkeeping. But with a legacy paper trail, the county knew a change in procedure and data collection was necessary.

Equipping an entire department with a technology they felt comfortable with proved to be a challenge. This meant a slower turnaround time, as well as a lack of transparency to citizens about the state of repairs.

"You have to use the data and tools available to inform the decisions that you make."

The team had tried compiling Microsoft Access databases with little success. Yet, while the call for a modernized system grew, there was internal resistance to adopting new tech. The department knew it needed to carefully choose a solution that would be easy-to-use and scalable—one that could ignite positive change across their entire operations.

The first step, according to Asset Management Program Manager Chet Hagen, was to improve the county’s GIS. His team conducted a mobile scan to collect the necessary data—in particular, their signs, street lights, and supports data. Hagen knew that a new system could help produce more meaning and operational efficiency from the data, so the team began exploring different solutions.

In the summer of 2015, the county evaluated Cartegraph, and found that the tech could meet all their needs: an easy-to-use interface, a mobile app, cloud-based connectivity, and an interconnection with Esri GIS data. They kicked off a relationship with Cartegraph in their traffic aids group, managing signs and pavement markings.

“We had modest goals in the beginning,” says Hagen. “We would set all of our signs on some sort of inspection and replacement schedule. We were able to accomplish that immediately with Cartegraph.”

With new insights, Multnomah County began changing the frequency of maintenance, now able to make better decisions based on the magnitude of a repair need instead of just an arbitrary, time-based one. Soon, the county began adopting similar programs to optimize their assets on culverts and roads.

"We’ve got reports at people’s fingertips and are thinking about data in a different way.”

This led to new efficiencies—such as confirming citizen requests with a simple field visit and a Cartegraph-equipped iPad to record details. And, after the initial scan and data organization, the team could now create a regular process to assess and rate asset conditions. Clear metrics allowed the team to prioritize repair, rehab, or replacement in one screen.

Prior to working with Cartegraph, the asset management department used a financial system in which only a handful of employees could develop reports.

“Now, we’ve got reports at people’s fingertips—and they are thinking about data in a different way,” says Hagen. “The team used to have a nice pile of paper at any given time, but with Cartegraph they’ve reduced their paper to zero, which was a huge improvement. Now, they know where every single sign is.”

The days of relying on mental math and memory are long gone. Now, the team can rely on data and reports that lived in a centralized database.

“It’s really allowed the team to communicate the volume of work they’re doing, and also figure out how much expenditure we’ll have to replace our signs and maintain them for future years while working with our budget team.”

Multnomah has since won a county-wide innovation award for its operational efficiencies and is striving to make continual improvements in its use of data and technology for a range of decision-making and planning—including compliance with Keep Oregon Moving (HB 2017).

“In order to be a high-performing organization, you have to use the data and the tools that are available to you to inform the decisions that you make,” says Hagen. “If you can do that, then there’s a good chance that you can align yourself with the needs of the citizens and constituents that you serve.”

Ready to become more effective and efficient like Multnomah County?