Less than two years after implementing the Cartegraph operations management system, the city of Lancaster, Ohio has automated over 12,500 tasks for three key departments with very diverse applications. And, having multiple departments on the same system makes it easier for the small IT department to provide support. 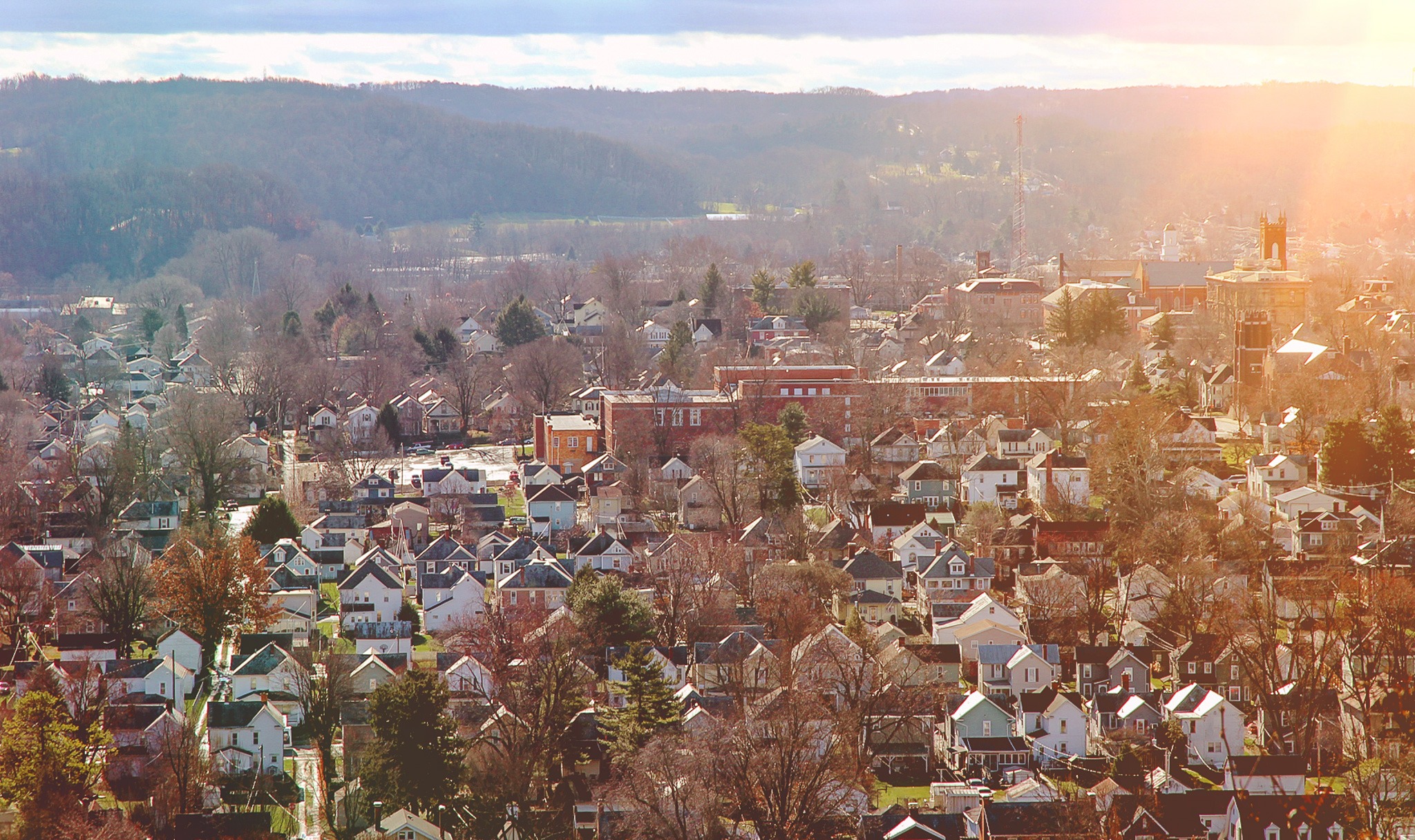 Just a few years ago, the City of Lancaster was managing assets through a combination of conventional office software and paper records. Crews took manual notes in the field and it could take weeks to enter that data into the office computer system. If the database crashed, data representing many months of work could be lost forever. Estimates used for internal billing were imprecise because they omitted key costs.

The city explored operations management system options and chose the Cartegraph software. “The ability to tie in to a web-based system that’s accessible on devices in the field made the decision process easy,” says Lancaster’s GIS coordinator Scott Snider. Lancaster started by rolling out the software in three departments: municipal gas, transportation, and code enforcement.

The municipal gas department configured Cartegraph to comply with the state public utilities commission’s annual audit requirements. “They’ve built in all the fields they need for their reports and tailored forms for eight different job functions,” says Snider.

Crews use the software to categorize gas leaks by severity, attaching appropriate re-inspection intervals and mitigation tasks. Inspectors can rank a leak, track its progression, and document repairs in real-time for audit purposes.

Gas workers enter barcodes into their iPads for every piece of equipment as it is installed. “Previously, crews would write on paper that they used this many couplings of this type and record all the numbers,” says Snider. “Then that would have to be entered into Access.”

Before Cartegraph, only hourly rates and fuel expenses were charged back, according to Snider. Now the transportation department can accurately track equipment and materials usage and factor in indirect costs such as employee benefits.

“It was a real eye opener for us when we started charging FEMA rates to pothole repairs.”

The transportation department handles everything from potholes and street sweeping to culverts and basins. Stormwater-related tasks are billed back to the stormwater department, which focuses on administration rather than field repairs.

The code enforcement division set up a library of code violations in Cartegraph. The utility billing system, which identifies property owners, was integrated with government GIS to generate data for citations. When a violation is found, the inspector accesses the library to specify the applicable code.

They use Cartegraph to create a citation, which is time stamped and attached to the task electronically, and a printout is sent to the property owner. Each violation in the library carries a required time frame for re-inspection and reminders pop up on the iPad. Before-and-after photos can be attached to the report.

In addition to streamlining workflow, a key benefit of using Cartegraph is knowing the exact cost of each task and being able to justify expenses and funding requests. For example, “it was a real eye opener for us when we started charging FEMA rates to pothole repairs,” says Snider.

The integration between Cartegraph and the ArcGIS platform provides other advantages:

Ready to become more effective and efficient like Lancaster?