After a decade of using Cartegraph 8 (Navigator), La Mesa, CA was looking to move to a web-based operations management system that would expand the capability of field crews. With the objective of integrating GIS, CAD, and asset management into a one-stop solution, the team decided to transition to Cartegraph’s public works software solution. 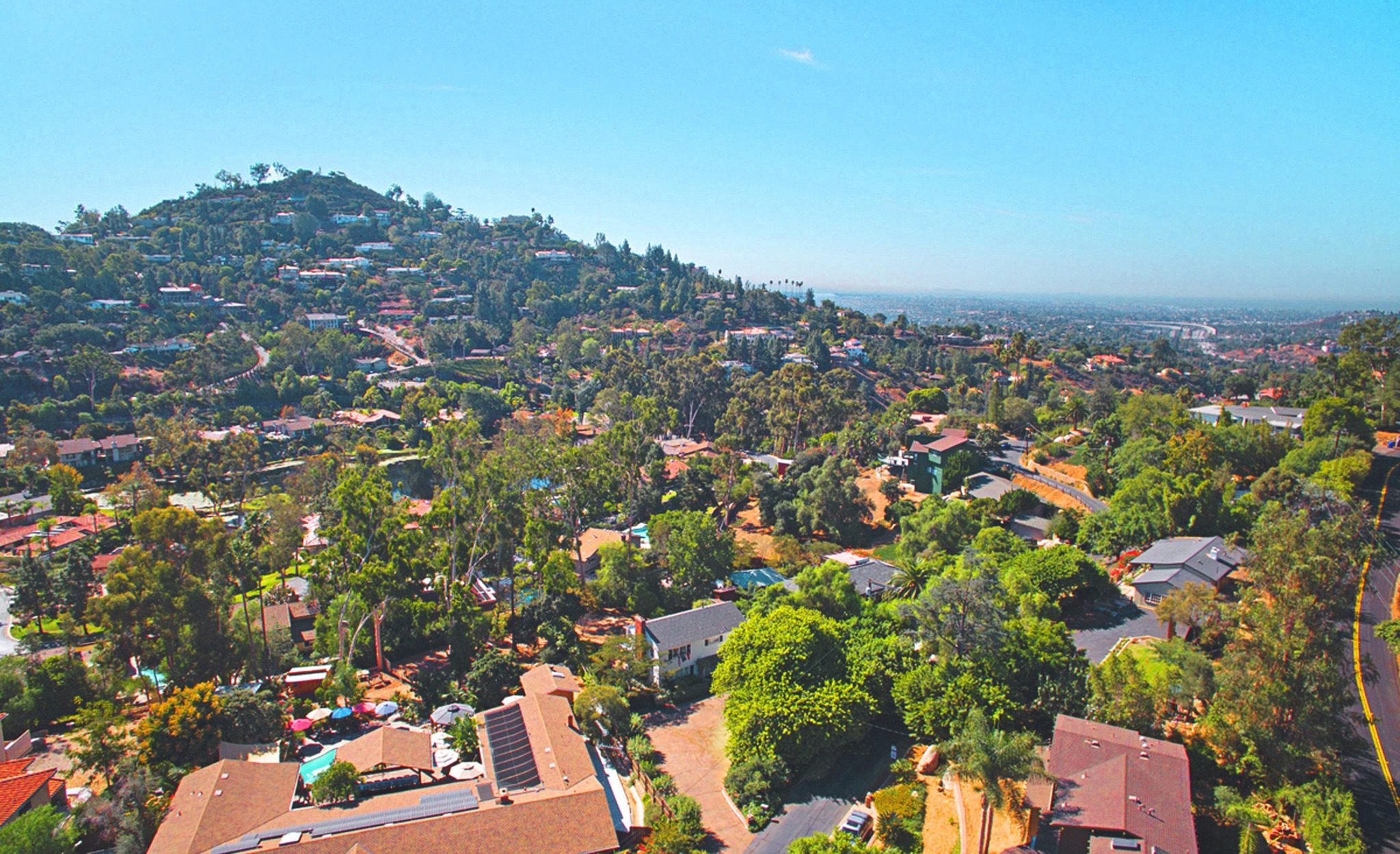 According to City Manager Greg Humora, the key to productivity would be to put a graphical interface into the hands of field workers. “It just makes more sense. With everything visual, it’s easier to search and find things and input information.”

While Navigator incorporated location-based data through an Esri integration, making changes to that information could be challenging. Workers would submit revisions on marked-up drawings and the correction process was time-consuming. “They would get frustrated when they looked at a map and the information was still wrong,” Humora says.

This problem was particularly evident with jurisdictional information. “La Mesa boundaries are all over the place,” says Humora. When dealing with storm drain issues, for example, “Open vegetative channels are tricky because it’s one channel but responsibility may be shared by the state, the city, and private homeowners.” Rather than having to go through technicians to obtain maps with ownership details, Humora wanted workers to be able to get the information in the field and update it on the spot.

“We have a half-billion dollars worth of infrastructure and my main responsibility is to protect that investment. I need to know what condition it’s in."

Cartegraph OMS allows field crews to do just that with user-friendly iPad tablets. This setup enables a seamless transition from the legacy system by tying existing data to a location-based platform and bringing the power of ArcGIS and Cartegraph to the field. These were strong selling points to get budget approval from decision makers, says Humora.

Part of the training process was making sure field crews felt comfortable with the software. “We brought all the crews in for training so they saw from day one what they were going to be dealing with,” says Humora. “During implementation we could see how quickly people were able to pick up the iPads. The interface is very intuitive. Most of the crew was comfortable using it within within 1-2 days."

"The interface is very intuitive. Most of the crew was comfortable using it within 1-2 days."

La Mesa is migrating nine asset categories to Cartegraph OMS, starting with the building maintenance and wastewater/stormwater groups. The first step was training and implementation. “Our Cartegraph implementation specialist was the key to the whole thing. He understood our vision, helped us implement it, and instilled confidence in our team.”

As Humora sees it, every public works department needs a technology-based municipal asset management system. “If you don’t have one you’re behind the curve,” he says. “We have a half-billion dollars’ worth of infrastructure in La Mesa and one of my main responsibilities is to protect that investment. I need to be able to know what condition it’s in and what needs to be repaired. Cartegraph OMS is the best tool yet to be able to do that.”

“To give them the power to update the information in the field is a really helpful and useful way to update our information.”

With Cartegraph and ArcGIS capabilities on the iPads, workers can query any asset to view location data, scheduled maintenance, and ownership. They can also update the database with the tap of a finger. “Your most knowledgeable people are your people in the field. They know what’s out there; they know who it belongs to; they have the intellectual history,” says Humora. “To give them the power to update the information in the field is a really helpful and useful way to update our information.”

Humora says workers appreciate being entrusted with the mobile technology. “They’ve really jumped on to that. They’re very supportive and excited that they get to use the iPads—and that the information is much easier for them to process and put in. I think they actually think it helps them do their job better.”

La Mesa has found that Cartegraph OMS facilitates work planning and improves workflow. Administrative staff will enter tasks such as pipes that need to be cleaned or inspections that need to be conducted. Field professionals can add notes as they perform the work. If they finish early, they can move to the next task; and if they miss something, they can easily to go back and pick up where they left off.

The building maintenance team is the first group to start replacing paper time cards with electronic activity reporting. When they finish a task in the field, they enter their hours for that task, which frees up time previously spent filling out forms. Other departments are expected to follow suit.

As part of the transition to Cartegraph OMS, La Mesa chose to move its database from its local server to Cartegraph’s hosted server, which also handles software updates. Keeping up with updates locally was a challenge for the IT department, which serves all city departments. “We were often two or three versions behind,” says Humora. “Now data and mapping are seamlessly stored externally.”

Ready to become more effective and efficient like La Mesa?