How the City of Helotes Justified a 5,000% Budget Increase in 2 Years 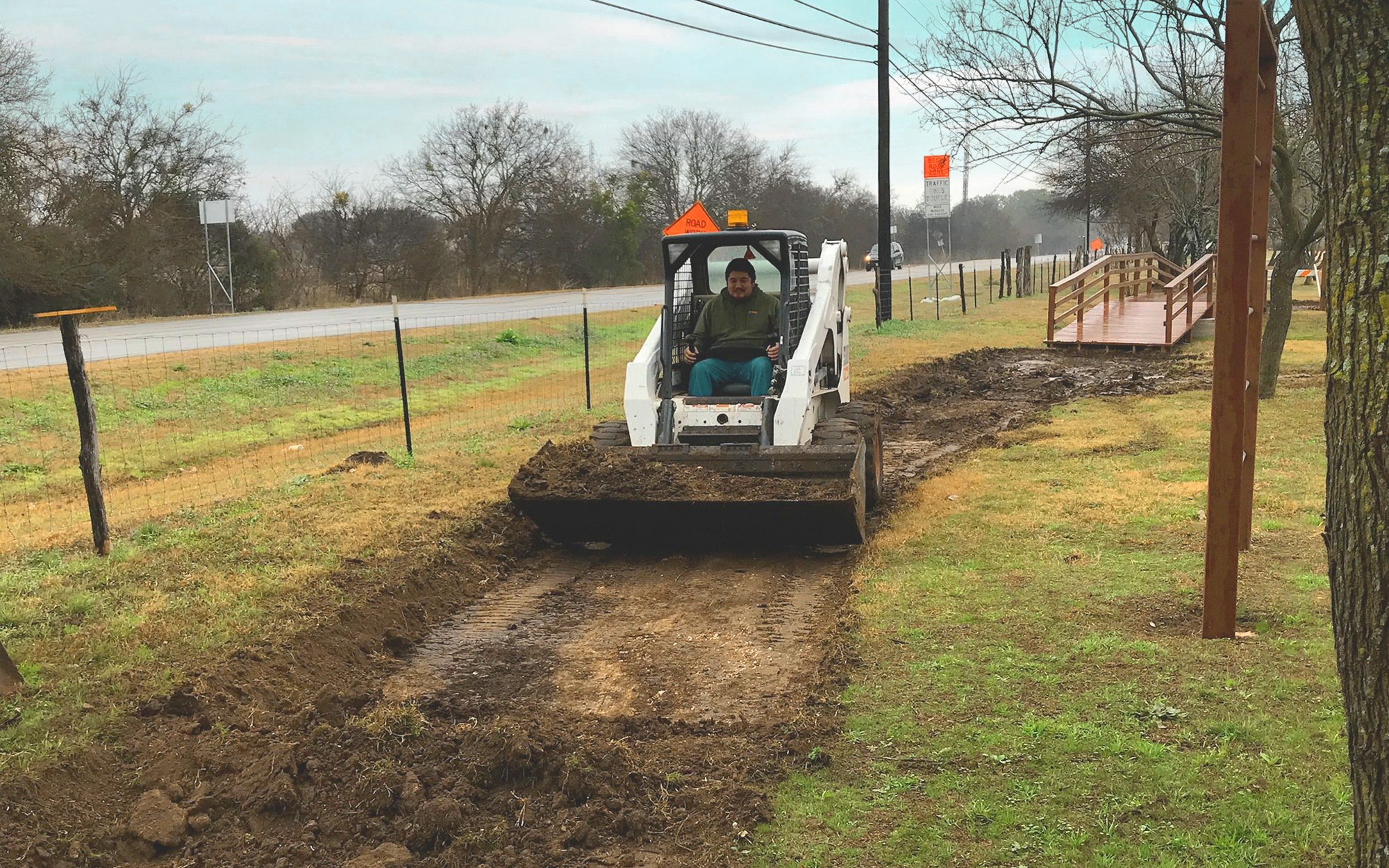 In 2010, Public Works Director Josh Mair received a rare designation: he became the first public works employee in the City of Helotes, Texas. Prior to Mair, all maintenance work was outsourced to contractors. In the early days, he remembers how limited they were when it came to analyzing asset conditions, costs, and work history to make better decisions.

“We weren’t tracking anything. We had account numbers for streets, parks, and building maintenance. When a bill came in for supplies or the contractor, we paid for it out of the correlating account—and that’s literally how we tracked the money we spent,” he recalls.

“At the end of the year, if I wanted to see how much money we spent on pavement, I would pull up the street account," he adds. "Even then, it wasn’t totally accurate because it included stops signs, street lights, anything in the right-of-way. Not to mention, we had no idea what we spent in terms of internal labor—just expenditures.”

The need for accurate operations data became even clearer as Josh reviewed the City’s annual street maintenance program. With a total budget of only $30,000, he quickly knew it wasn’t going to be enough. But, he didn’t have the hard data to back up a request to Council for additional funds.

“I started looking into going from a notebook, paper, ‘what the guy who fixed the pothole says’ type process to something more modern,” Mair says.” “I wanted something more intelligent than myself, I guess, to show how much money I need, why I need it, and where it is spent. As well as track all our non-asset work activities so that I would have the ability to explain to people what I was doing on a day-to-day basis. I wanted backup to hire more employees, and I wanted backup to grow my budget.”

To help select the right operations management system for his community, Mair reached out to his local American Public Works Association (APWA) members. Cartegraph came highly recommended, and Josh knew the user-friendly interface and mobile capabilities would be a hit with his newly hired field crew.

“Some of the other programs we reviewed looked like the only people that could use them were programmers or engineers,” recalls Mair. “Cartegraph was simpler. Plus, the smartphone and iPad apps made it where anyone could use it in the field to update work and tasks. That was huge for us.”

What really hit home for Josh was Cartegraph’s Scenario Builder feature, that projects which activities will maximize the life of your high-value assets and how much it will cost in a manner of minutes. With capabilities to justify budget requests, spend tax dollars smarter, and prioritize projects, Mair had found the exact solution he’d been looking for. The fact that it was cloud-based and powered by AWS was also a benefit.

After leveraging Cartegraph’s Data Services team to record the condition of every lane mile of pavement in the City of Helotes, Mair and his team got right to work. He immediately ran a 10-year scenario to show how his current budget would affect the overall condition index of the City’s pavement network.

“We looked at the data and said, ‘If our average funding per year stays at its current amount, and our OCI is here, where are we going to be in 10 years?’ After seeing a drastic decline in our OCI we asked, ‘What can we do? Where should we spend the money?’ The answer was, ‘We need more money for our streets!’”

Armed with real-time data and degradation curves, Mair has grown his annual street maintenance budget to $1.5 million—an increase of nearly 5,000 percent in a little over two years.

“Cartegraph has helped to completely change the mindset on where we need to be investing our money in the City,” says Mair. “It helps me build accurate budget estimates so that we avoid waste, and don’t put too much money in one pot and leave somewhere else short. We’re no longer guessing—we’re making educated decisions.”

Aside from data-driven budgeting, the City of Helotes has leveraged Cartegraph to increase efficiency, justify additional staff, prepare for disasters, meet compliance, and more:

Efficient operations: “Cartegraph has given us the ability to track, maintain, respond, and provide service at higher levels than we were before. We’re able to take citizen concerns, prioritize them, and immediately get them assigned out to field crews,” Mair says. “The system is worth every cent we’ve invested into it, and then some. It’s literally our way of functioning in the department now.”

“The system is worth every cent we’ve invested into it, and then some. It’s literally our way of functioning in the department.”

Smart staffing: “The biggest problem I solved with Cartegraph is actually tracking the amount of work we do and what it costs. The last four employees I hired are due to numbers I pulled from Cartegraph. We were using contracted labor to perform certain tasks, and I was able to use Cartegraph to show that we could do the labor internally with significant savings,” says Mair. “I was also able to show that we had more work than we could accomplish based on a per man-hour basis. The data’s solved a huge staffing problem for me.”

Disaster preparation: “We’ve programmed FEMA reimbursement rates into the software for our equipment and hourly employee rates. With a click of a button, we can print out any type of report we need,” says Josh. “We’ve had some flood and severe storm damage that we’ve been able to know what it cost the City and if it’s something we can get reimbursement on. Before Cartegraph, we had zero way of doing it.”

Facilitating compliance: As the public works director, Josh is also in charge of stormwater operations and acts as the City’s arborist. “I use Cartegraph to automatically notify me when inspections are due on active stormwater or tree permits to make sure we are meeting our reporting requirements to our state EPA representative.”

Spatial analysis: By combining Cartegraph’s public works software solutions with Esri’s ArcGIS platform, the City is geolocating assets—such as hydrants for the fire department. “Last week, I built live, data-response times from the fire station in 3, 5, and 10-minute increments using ArcGIS. Using current traffic conditions, the system will tell you what the real-time response will be,” says Mair. “We’re just constantly learning. We started off behind, but in a short time, we’ve progressed tremendously.”

Ready to become more effective and efficient like Helotes?