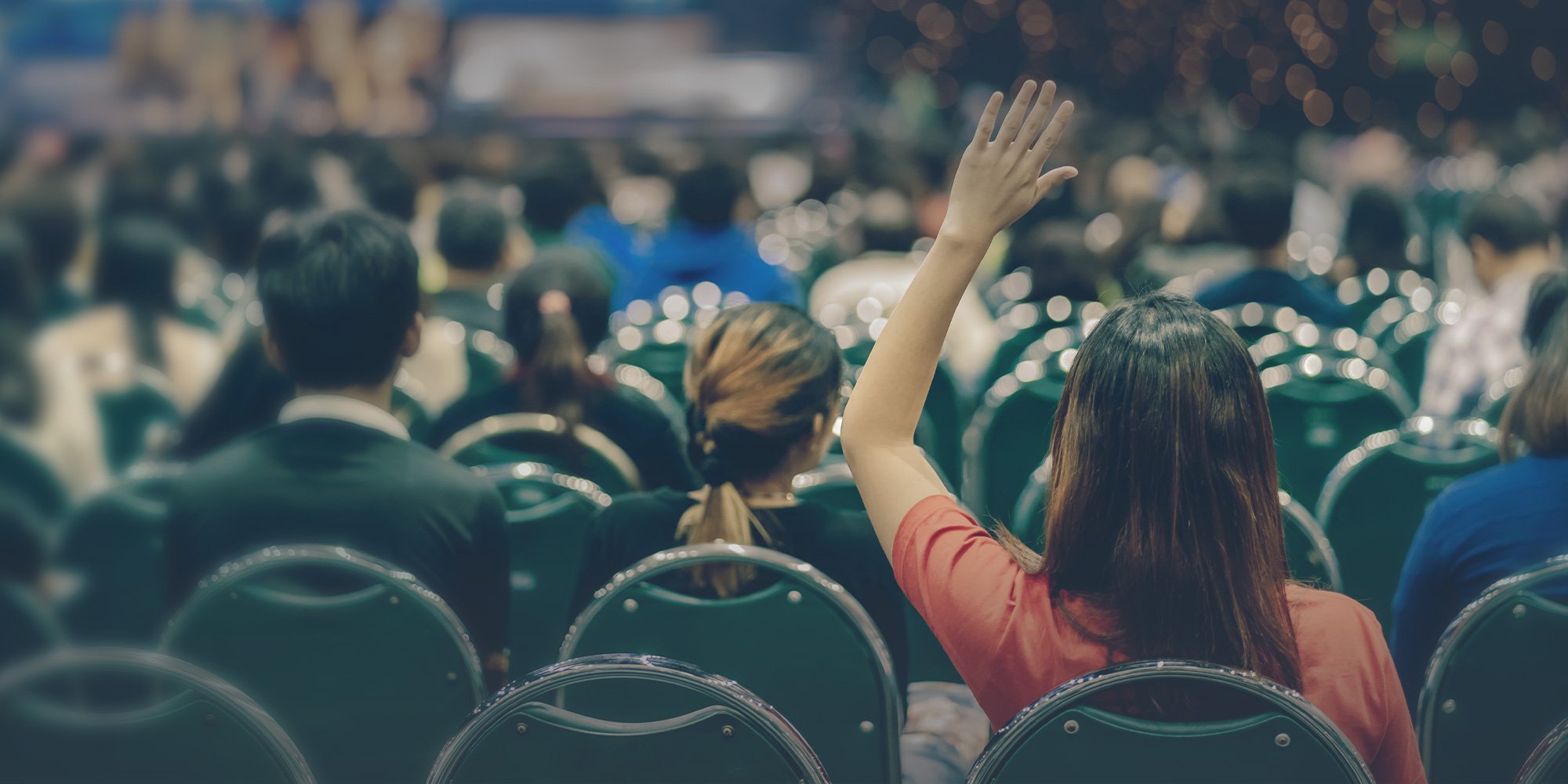 “This is going to slow everything down.” “I’ll have to run fewer projects.” “You’re giving us more work on top of what we already have to do.” These are the objections I recently faced when a colleague and I started to formalize the City of Colorado Springs’ public participation process.

For years, we’ve been delegating public participation as other duties assigned to project managers.

“What style of meetings? Trust your gut.”

“How many meetings should we have?
Do what you think is best.”

And for years, we’ve been clobbered in the public discussion. But it’s okay. There will always be some people against everything, right? It became almost laughable: of course, there are people against the bike lane or innovative park design. Some people hate everything.

We’ve faced opposition. This was adding another responsibility. On top of actually getting the work done, our project managers are now supposed to deal with people and their feelings? Were we going to buy the pillows and candles for these sessions, or did they have to provide their own?

But, citizen engagement has real impact.

What if you could improve the chances of your work succeeding? What if you could turn forward time and know the objections your projects might face? Would you want an early-warning system to know where community issues were going to arise and potentially derail your plans—or worse, erode precious trust in your government?

Here’s a great trick to knowing what roadblocks lie in wait for you: Ask them. The community will tell you what they like and don’t like about projects that will affect them. Of course, you’d want to know about issues before they become problems, and you’d want to know about problems before they become catastrophes. But, how can you know what concerns will be raised by the various members of your community? Who could know what objections residents might come up with? How on Earth could you, a local government project manager or department head, weather the storms of community feedback, social media campaigns, and rumors that often surround public projects?

It sounds simple, but it can be revolutionary. Often, we get so caught up in performing the services that we need to provide, delivering the projects, and meeting the budgets, that we forget to involve the people who will play in that park, drive on that bridge, or live by that landfill.

Yes, it’s demanding. Yes, it’s risky. What if residents hate our project plan? What if they don’t like the construction delays or the site selection? I’ll tell you a secret: they’ll hate it more if they aren’t given a productive way to provide their input. And, they’ll hate it even more when you run a half-hearted effort to get buy-in after they’ve developed their opinion of the project. The community will have their say, whether you design it into the project or not.

I’ve called public participation “The Very Clever Hack,” but of course it’s not a hack. Engaging with our community is how we’re supposed to do this work. As government staff, we’re stewards of the people’s will. At a most basic level, it is our job to see that the public’s desires are implemented. How will we know what they want to have in their neighborhood or on their commute if we don’t involve them in the plans? And, how can we expect them to go along with a change that affects their life if we don’t include them in the decision-making process?

Public participation means starting dialog before disaster. It means government staff can work with integrity and share which decisions are up to the community, which are made by professional staff, and which belong to elected officials.

(As an aside, yes, they do have some productive input. You just need to provide a way for them to give it.)

You’ve probably heard that you should “put yourself in their shoes.” I suggest, however, you keep your own shoes on and use them to walk yourself to the nearest park or pub or block party, and ask community members what they need to make the project a success for everyone.

You’ll be surprised by the response. The community you encounter will always be more thoughtful and resourceful than you imagined. They’ll also be more diverse, with abilities and backgrounds and viewpoints more varied than you’d ever anticipate.

High-performance government means efficiency in operations and innovation in service delivery. But, that’s all a huge risk without your Early Warning System. Bringing your community into the decision-making fold and showing them how their input affected the outcome is your key to running successful projects.